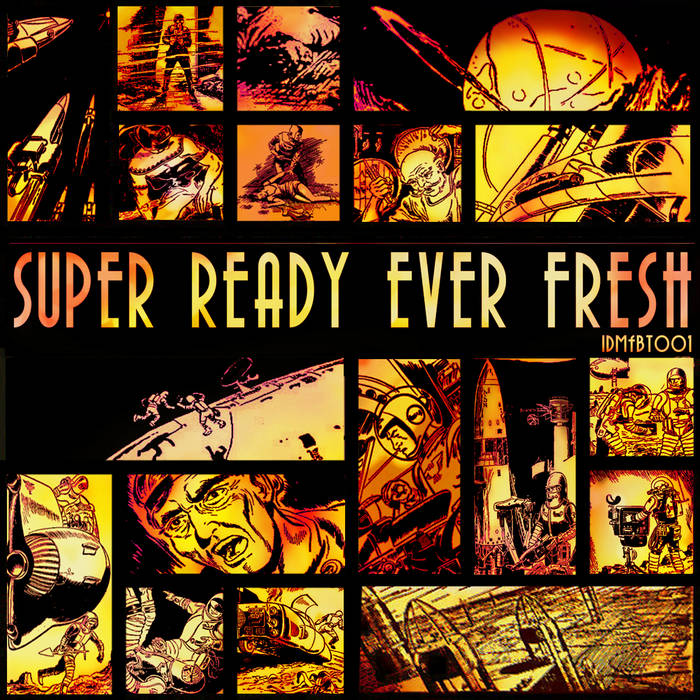 IDMf Beat Tapes are here after much planning!
The community-based sub label of the IDMf Netlabel is prepared to finally have it's debut release and we're kickstarting this series of beat tapes with hip hop.

Super Ready Ever Fresh is a proof that hip hop is alive and well in the community by bringing out the best talent IDMf has to offer. Inspired by the LA beat scene that has taken the world by storm, what better way is there to kickstart the Beat Tapes series than with shuffling drums, warms synths and more crackle than a forest fire. The variety of styles and careful arrangement help create more than just a compilation of loose beats, but a full on narrative. From flying through space, exploring mysterious worlds to finally finding astral bliss, this debut release will certainly take you for a ride and get you ready for many great things to come. Super Ready Ever Fresh is just a start.

Bandcamp Daily  your guide to the world of Bandcamp

outré black metal, with a Victory Over the Sun interview and music from Liturgy and Jute Gyte.